Food Theory: How Does KFC Protect Its Secret Recipe? 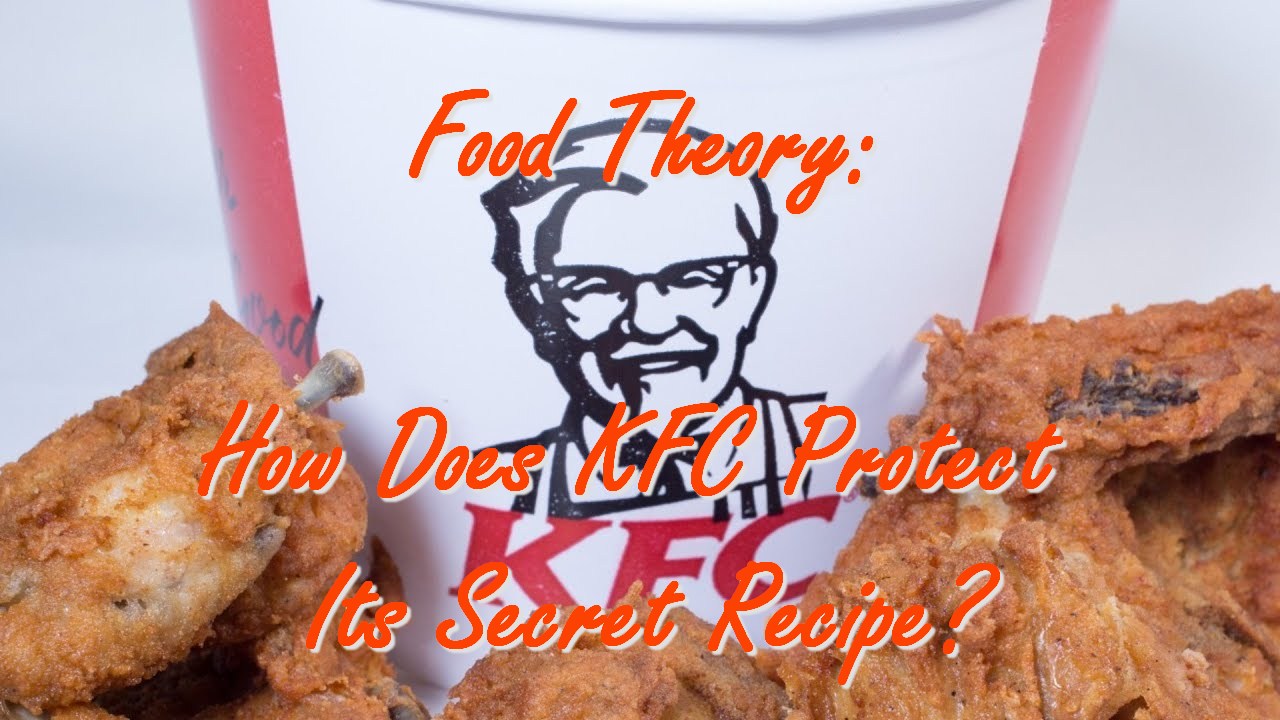 Food Theory: How Does KFC Protect Its Secret Recipe?

The service industry is one of the most competitive areas in the current market. Companies are always looking to how to provide the best quality food and beverages and beat the competition. The way companies have been able to do this is by protecting their secret recipes and trade secrets. When it comes to secret recipes, it doesn’t get any better than KFC. With its headquarters in Louisville, Kentucky, KFC is one of the largest fast-food restaurants with outlets across the United States and abroad.

The key to their success is with no doubt their chicken. And as you might have guessed, the recipe is known only to a chosen few. New companies seeking to enter the food industry might learn a thing or two from how KFC has protected its secret recipes. Keep reading and find out more on the same.

And in case you want to help KFC maintain its position as the leading fast-food restaurant, you can offer your sentiments and comments by filling the KFC survey here.

What makes information a trade secret? 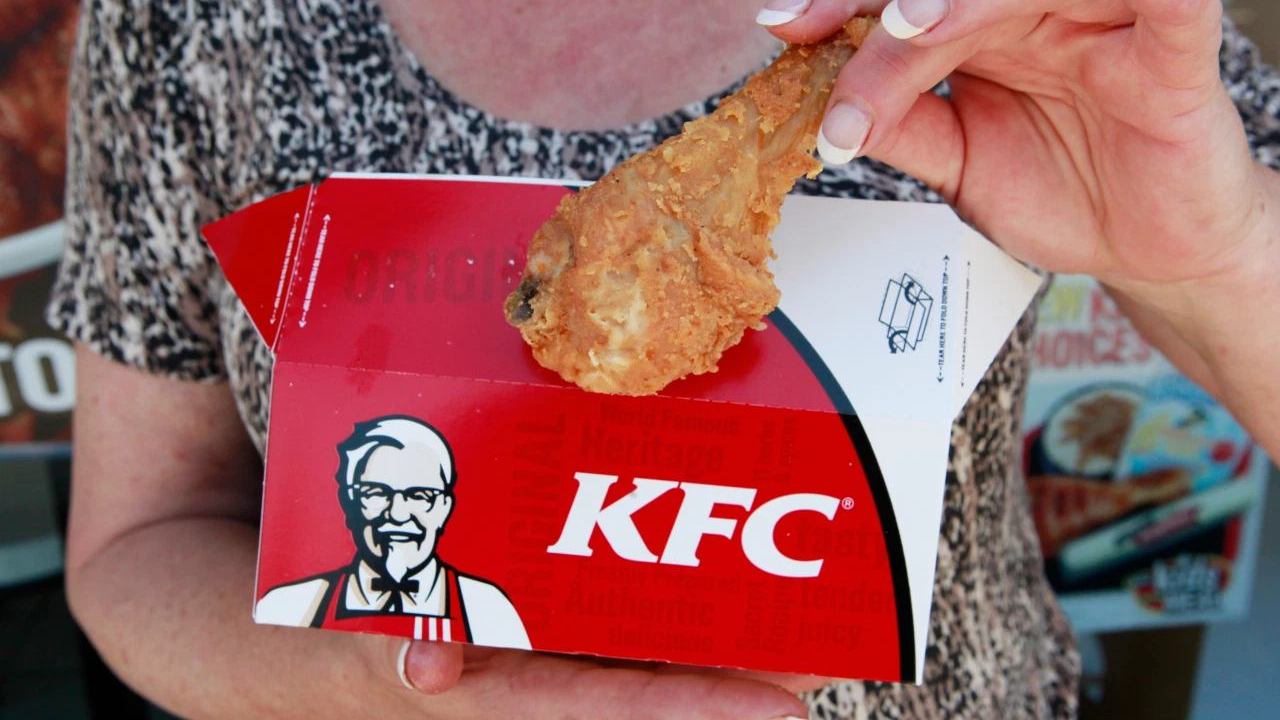 From the success that KFC has enjoyed over the years, you can come to appreciate the importance of trade secrets. Businesses in the industry should stay vigilant by protecting their trade secrets. However, the first step would be a clear understanding of what qualifies to be a trade secret.

From a general perspective, a trade secret is a piece of information from which an individual or business is available to derive income (economic value). The individual/ business must also have spent substantial resources to maintain its secrecy. In brief, the said trade secret must give you an advantage over your competitors. If the information is publicly available, it no longer stands for a trade secret.

The lengths that KFC goes

KFC openly shared to reporters and to the public that the secret recipe is locked safe and sound. In addition, the location of the company safe is only known to a handful of people who are sworn to secrecy. The few people who know its location limit access to the facilities due to malicious men who might have some people under surveillance.

As stated above, secret recipes meet the requirements of trade secrets. Such secrets are protected by trade secrets law. The law offers the owners of the secret recipes some significant advantages. For example, if you disclose the trade secret after acquiring it through an accident or mistake, you might find yourself on the receiving end of a lawsuit. Unless you gained the secret through failure on the owner’s side to take and maintain precautions.

Illegal acquisitions of a secret recipe/ trade secret include fraud, theft, breach of confidence, and interception of communications.

If you question the severity of trade secrets law and its implications, we recommend that you read the lawsuit of KFC against Shelby County.