The Pros and Cons of Workplace Drug Testing 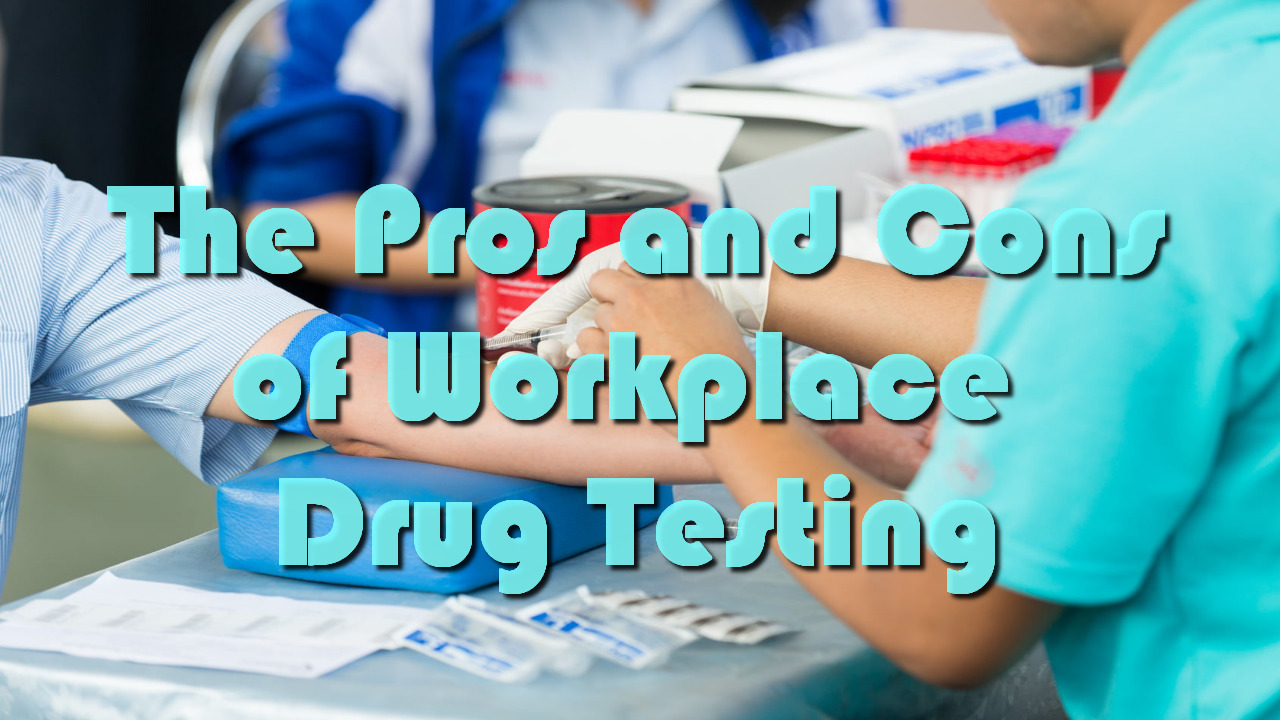 The Pros and Cons of Workplace Drug Testing

Testing employees for drugs at work comes with several perks and upsides. You, as an employer of a company, prefer to keep your employees safe and prevent any unwanted accidents and also circumstances in which you may be held accountable for their actions. There are many reasons that these tests are necessary, especially if you’re dealing with drug addiction or people involved in substance abuse at work. However, there are certain drawbacks to the testing as well, which should be known by the employers. Getting the right drug testing kit is vital for employers to undertake effective testing. Here are the pros and cons of undertaking regular drug testing at the workplace. 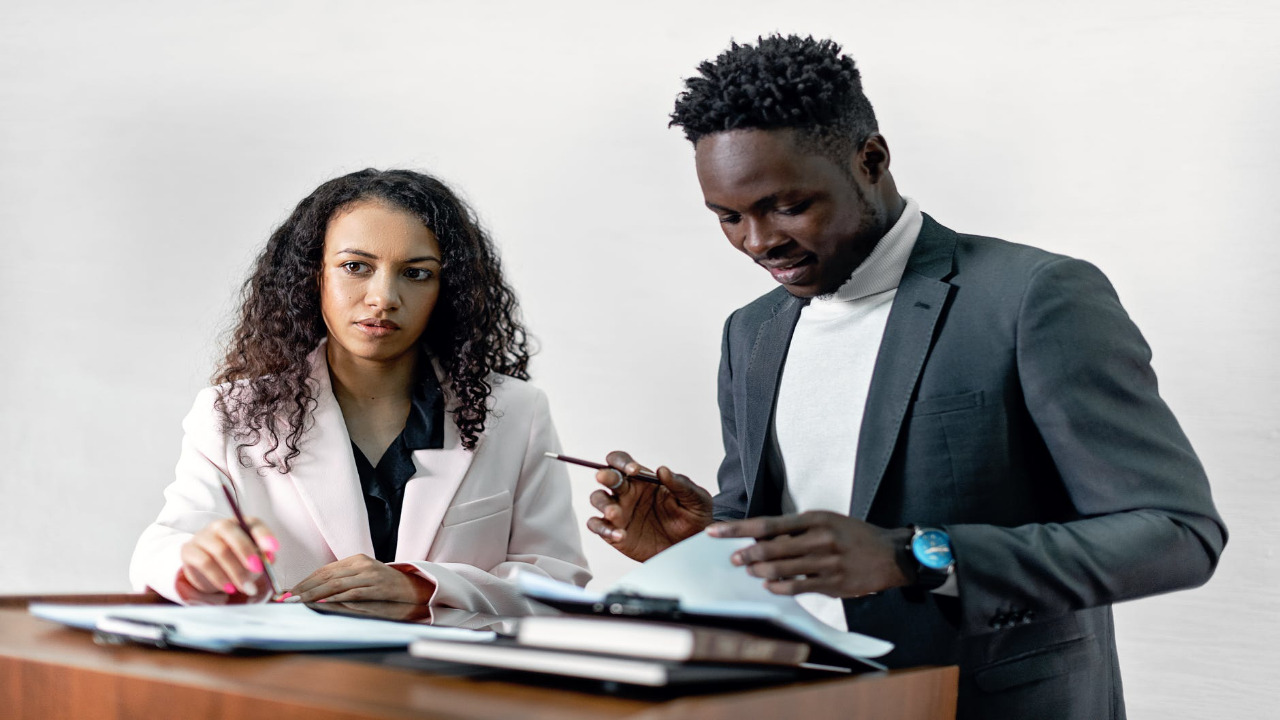 One reason why drug testing helps is that it can provide evidence against an employee who may have been using illegal drugs while at work. That means that employers can avoid unnecessary fines and legal issues. Visit this site to look at a large selection of drug testing kits. 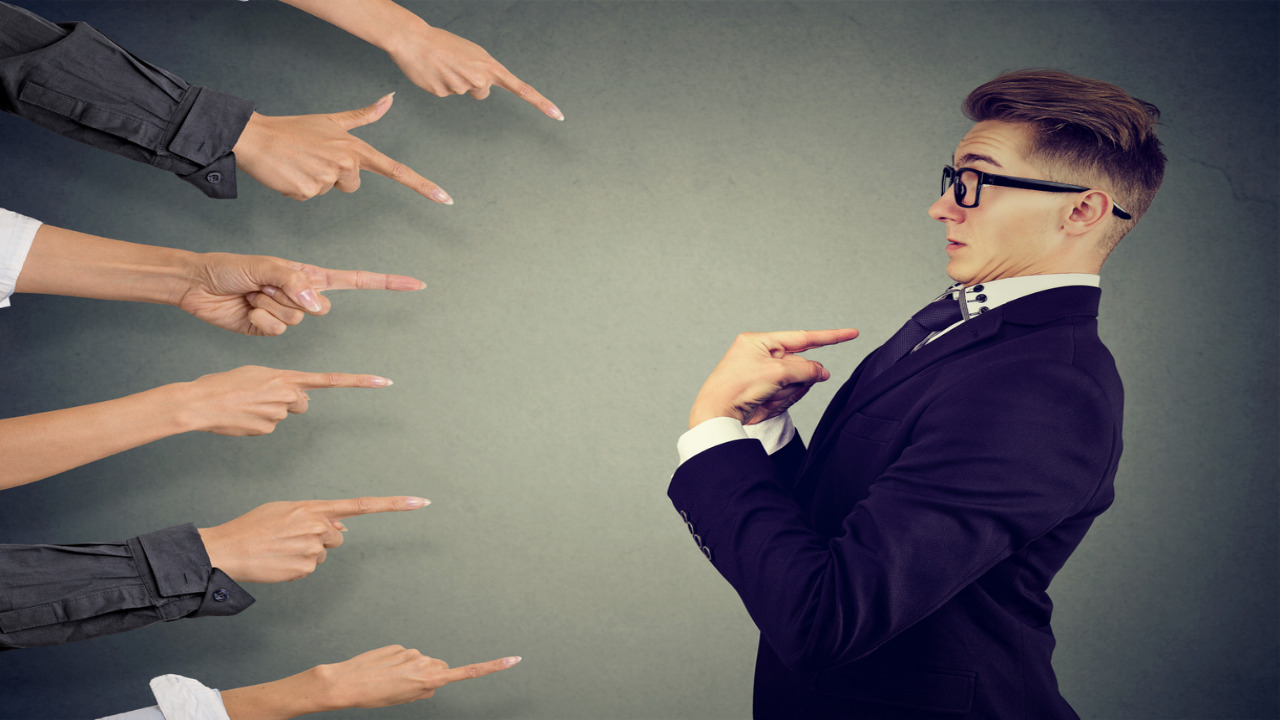 If an employer conducts random drug tests on its staff, they offer an extra layer of responsibility for workers to maintain their sobriety so they may carry on working in the company and the industry. Individuals may be held responsible for drug usage that may have occurred in the past via the use of testing kits at the workplace, which keeps the staff on their toes and ensures they do not get involved in recreational and potentially abusive drug consumption practices. 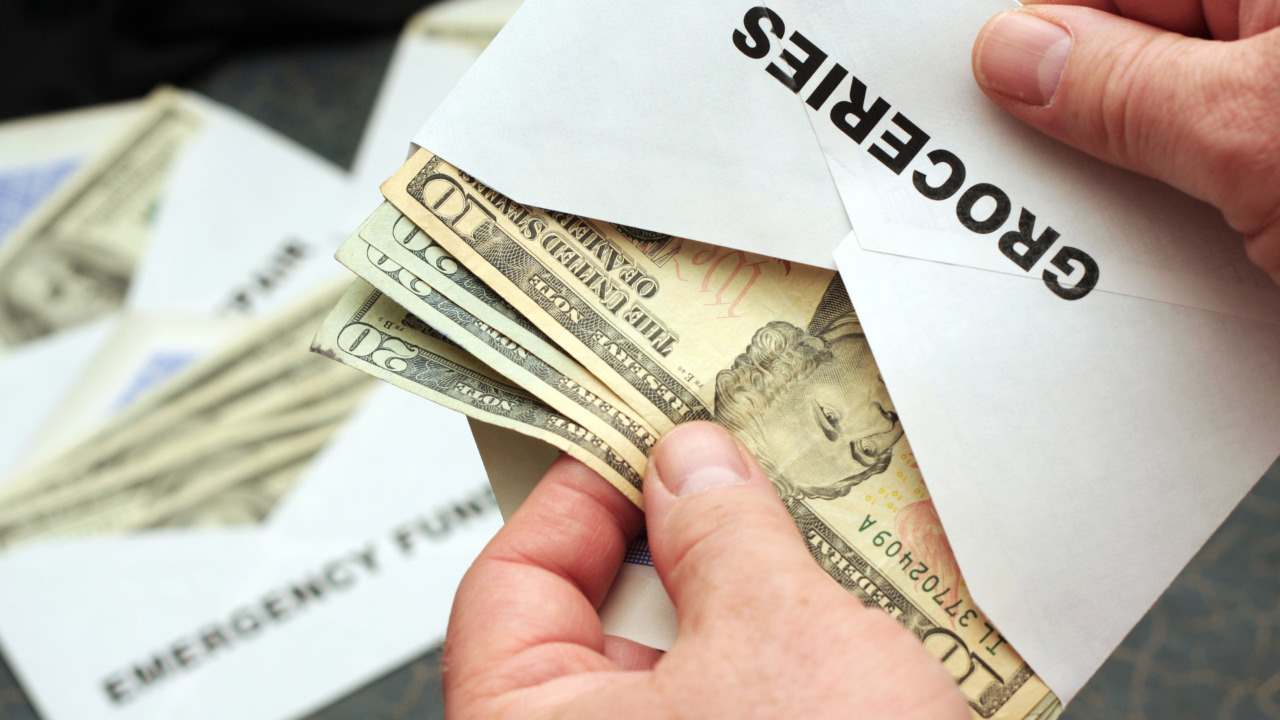 Accidents that are caused by employees under the influence of drugs result in significant costs being incurred by the organization. The risk of incurring court-related legal costs, injuring corporate employees, or damaging the company’s assets or equipment may all result in a significant expense to the employer. It is possible to avoid the occurrence of any mishaps by conducting routine drug tests on your workforce. This will result in cost savings for your organization since they won’t have to address the effects of any such incidents. 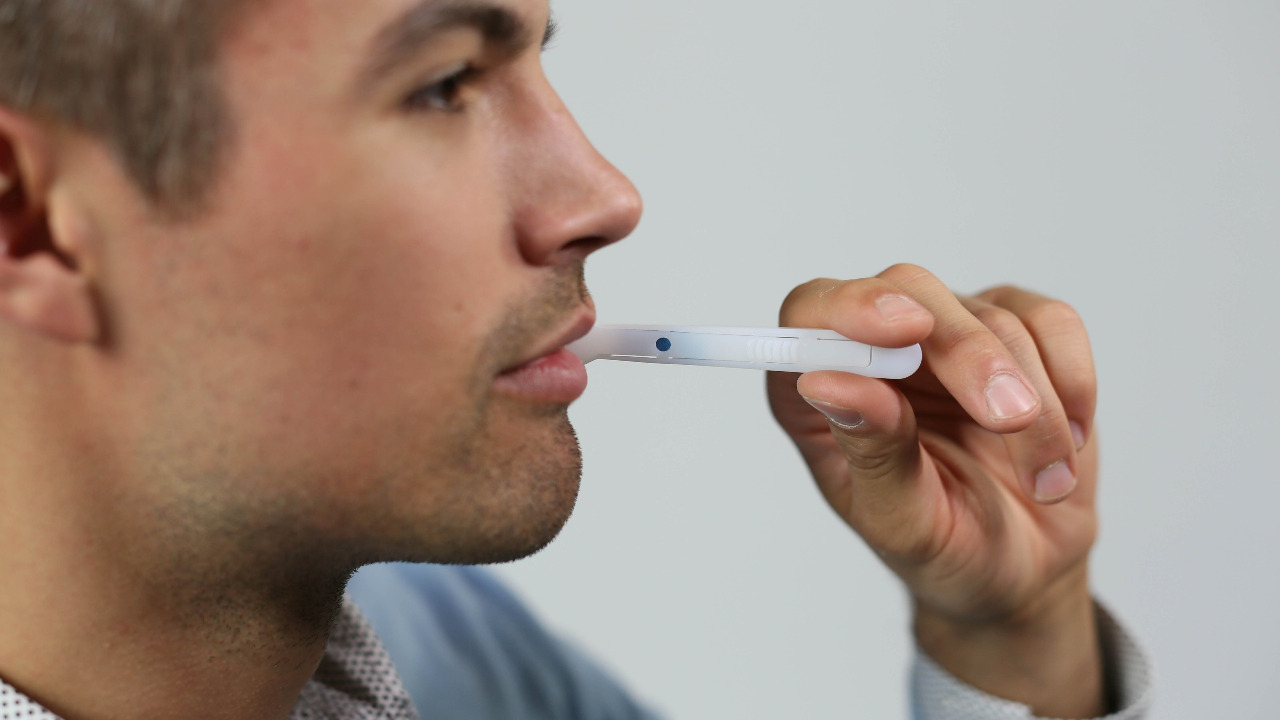 High costs incurred by the business are among the most significant and evident disadvantages associated with regular usage of the test kits in the workplace. There is a fee associated with conducting drug tests, and that fee may be fairly high based on the scale of your company.

One of the most contentious disadvantages of regularly using the testing kits by employers is the potential infringement of the privacy rights of the employees. Many workers believe that being subjected to testing at work violates their privacy rights and is an invasion of their personal space. Because of this, the typical member of the labor force has developed a strong animosity for the practice.

A significant number of businesses that have mandated the testing in the workplace have reported a drop in both worker productivity and morale as a result of the policy, causing a decrease in the income of the firm.

When making a choice that will have a lasting impact on your company, you need to carefully weigh the benefits and drawbacks of random drug testing at the workplace. Hopefully, the article above has made it easier to make you aware of the advantages and disadvantages of drug testing in the workplace.