Consequences of Alcohol and Drug Misuse 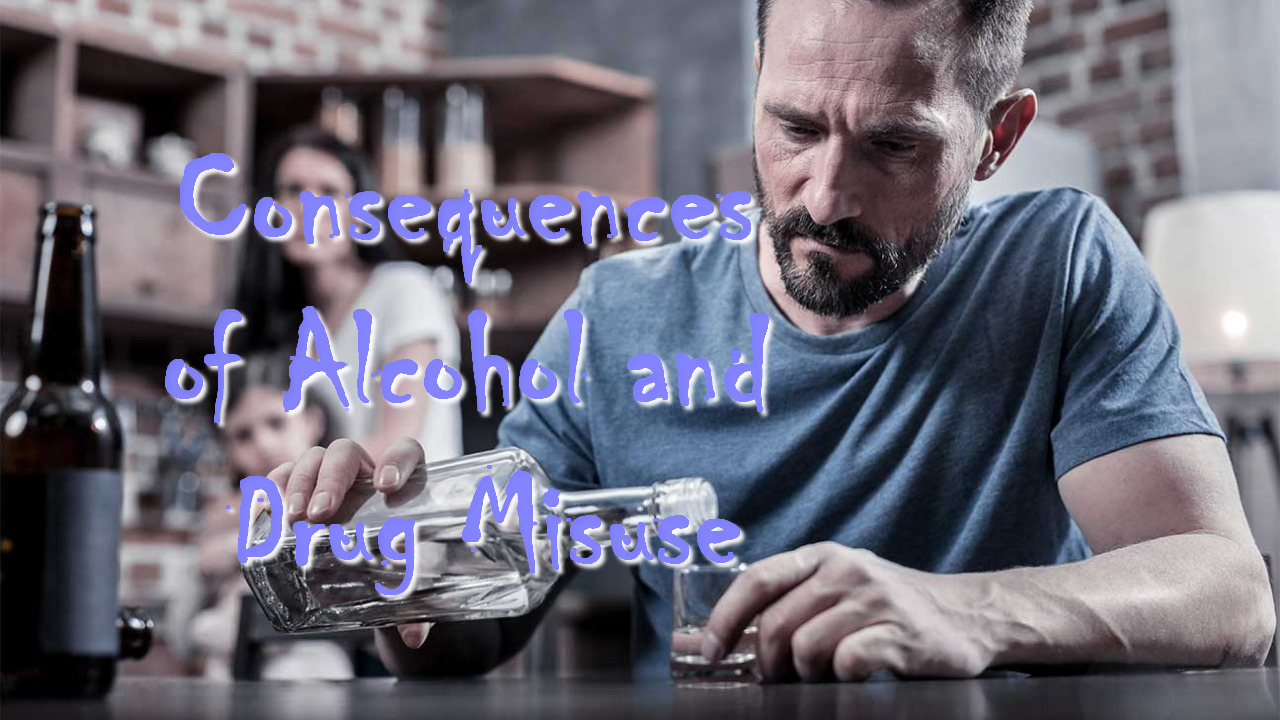 Consequences of Alcohol and Drug Misuse

People who use drugs and alcohol excessively experience many adverse effects daily. There are many ways people take the substances: inject them directly or take them orally. Regardless of the method undertaken, they lead to several issues. It is essential for people who misuse drugs and alcohol to know all the dangerous effects associated with them and how they might face many health-related problems in the future. 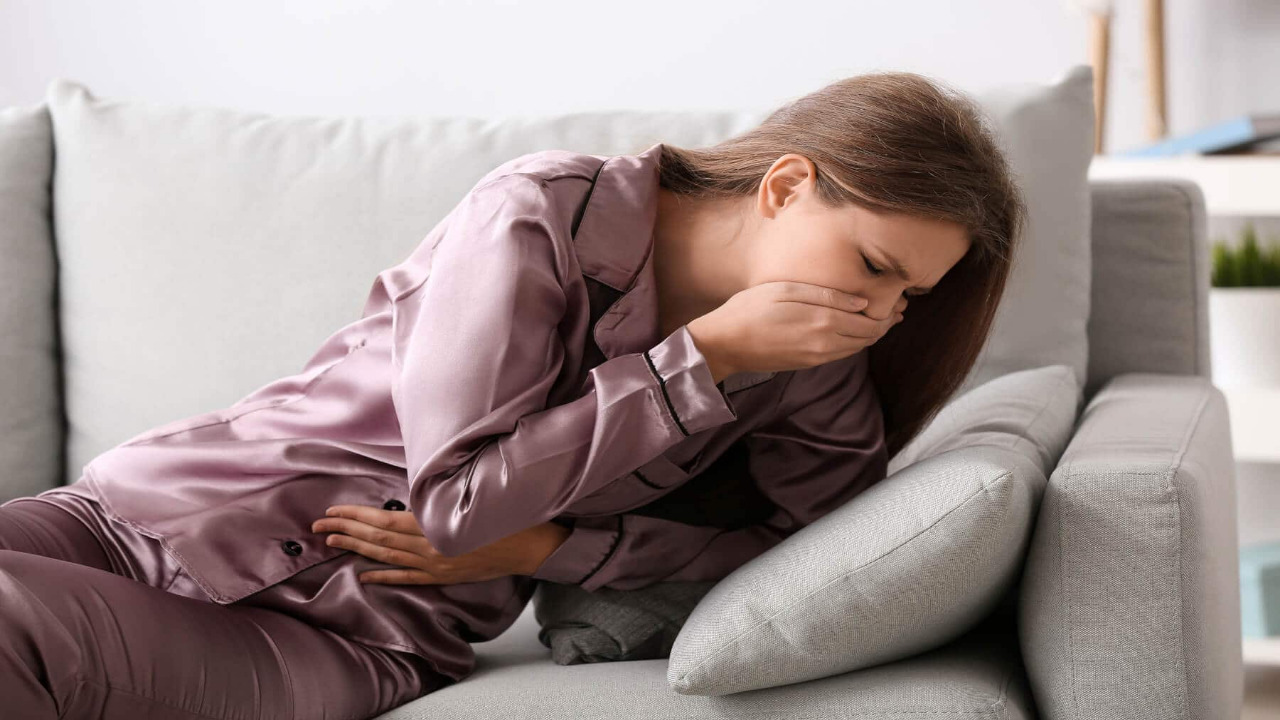 The misuse of alcohol and drugs can lead to several health issues. For instance, people experience abnormal heart rates and other dangerous effects such as excessive usage leading to damage to vital organs in the body, which even leads to death in some cases. According to some research, around 25000 people die each year due to excessive use of heroin. Additionally, reports suggest that more than 20000 individuals lose their lives due to accidental alcohol overdose. Using the help of institutes such as a united recovery project can help a person overcome such problems and lead an everyday life free from effects related to alcohol and drug misuse. 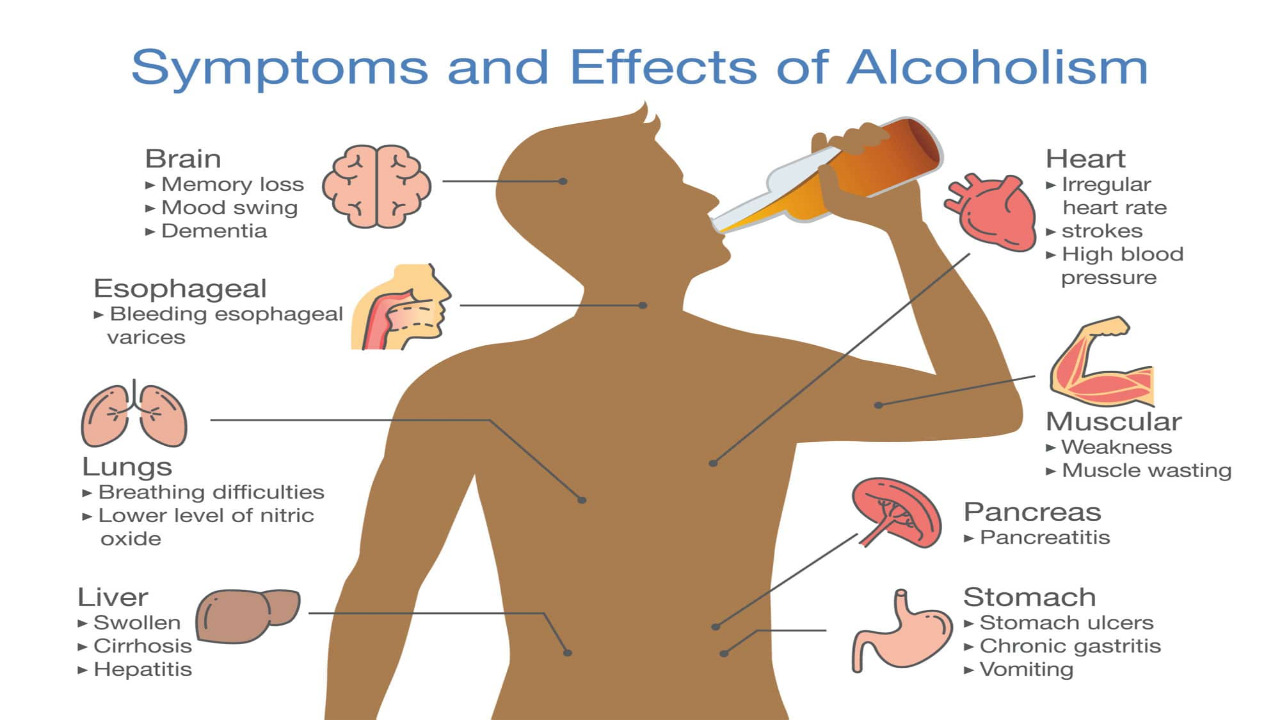 Some of the more common issues associated with accessive alcohol usage are that people start to gain weight and become less fit. Other more dangerous side effects include effects on education, getting engaged in excessive and unwanted sexual activity, and other violent behavior such as property damage and rape. 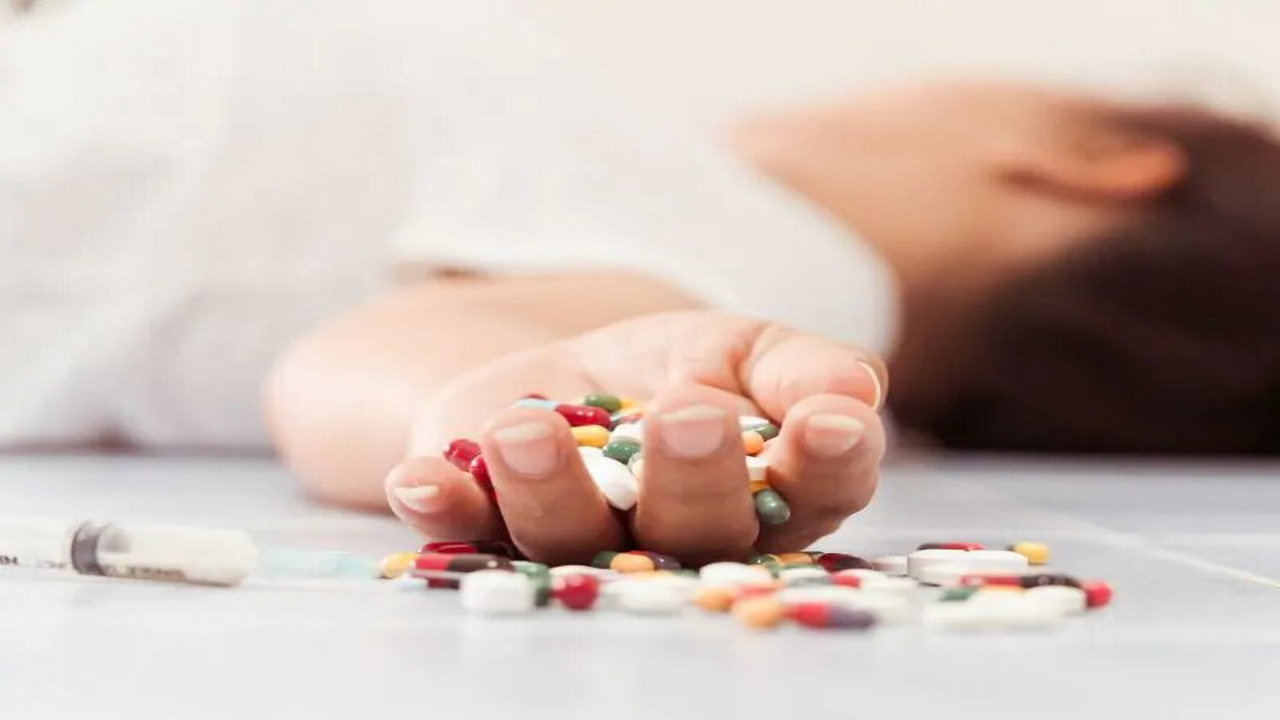 Although drugs come in various ways, some common issues are associated with their misuse, including increased heart rate and mouth dryness and effects on the user’s memory and capability to learn and do productive thinking. Additionally, if a person takes more than one drug at the same time, it can lead to several dangerous side effects. These can vary from drug to medicine. Unfortunately, the consequences can be fatal as they may result in excessive health issues and even death in some cases. 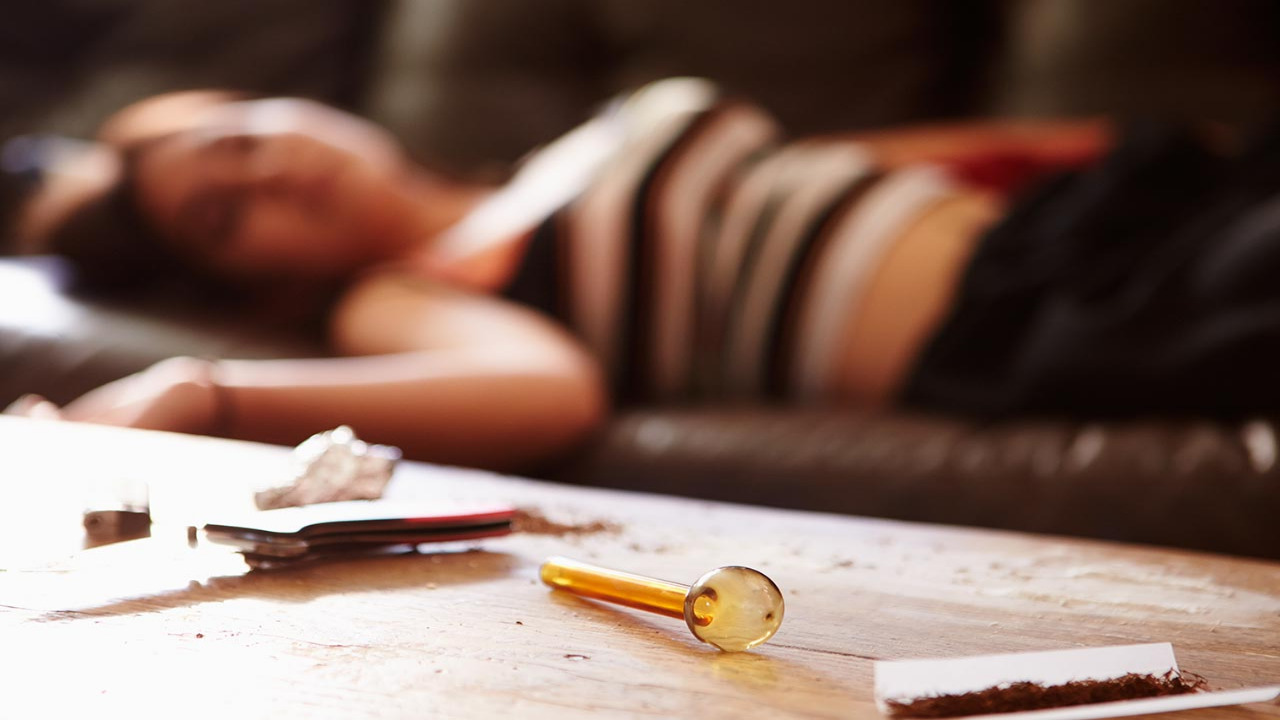 The misuse of drugs and alcohol may lead to many long-term problems to be experienced by people. For instance, excessive usage can lead to symptoms like hypertension and, in some cases, may even lead to cancer. In addition, pregnant women who misuse alcohol or drugs may have many adverse effects on their children and their health, leading to fatal impacts. Excessive drug usage has also been associated with many heart-related issues.

Other issues related to excessive usage

In addition to the direct issues highlighted above, other problems are related to the misuse of drugs and alcohol. For instance, people who drink excessively or are involved in drug abuse are likely to get involved in other issues, such as drinking while driving or other dangerous behaviors. This way, they may cause harm to other people in society in addition to themselves. Drugs and alcohol misusers also have to bear excessive health-related expenses and a higher tendency to commit a crime. They also experience other symptoms such as aggression and violent behavior in public.

Thus, the article has highlighted the main issues associated with drug misuse.